One of the most powerful diagrams I have ever seen is also one of the simplest. It was shown to me when I was working as a Lean business improvement coach at Rio Tinto and it illustrated the difference between a Western and Eastern approach to change.

Western organisations are often represented as a pyramid (left) with the CEO at the top who directs the executive team, who in turn direct their managers, who then tell the people on the bottom what has to change. In Eastern organisations, the CEO is on the bottom (right). The CEO’s job is to support the executive team, who in turn support their managers, who then support the people on the front line to make change.

Now I’m not entirely sure how accurate it is to describe this as East vs West as, apart from Lean, there are other change methodologies such as Agile that share a similar philosophical underpinning. But regardless of its origin, this is still an incredibly powerful concept. Firstly, it makes sense that the people on the frontline have a say in the changes that need to be made, the further one is removed from the operating environment as the less able they are to see what needs to be changed. Secondly, as the operating environment becomes more dynamic, organisations need more change agents if they are to maintain relevance. Finally, without the support of frontline workers, you can almost guarantee that any change effort will fail.

If we are to look at change methodologies such as Agile and Lean, we can see some similar core principles that enable a ‘supported’ approach

The success of organisations such as Toyota and Google (Lean), Apple, Atlasssian and Spotify (Agile) has lead countless organisations to pursue a culture of continuous improvement but many ultimately fail. I would suggest that the number one cause of failure is not in the tools (these are all incredibly well documented), but rather a failure to embrace the underlying philosophy of supported rather than directed change. 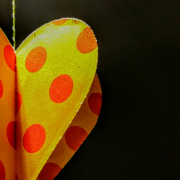 What comes before commitment? 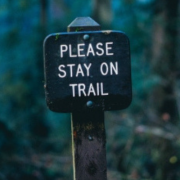 The power of choice

The hardest thing to create in business is momentum 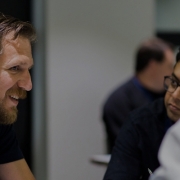