I’m not normally one for self promotion so please forgive me for the following email (or see the content as being of such significance that I was left with little choice). Following is the briefest of summaries, then feel free to read on, delete or (should the idea of self promotion be so unbearable to you) unsubscribe. 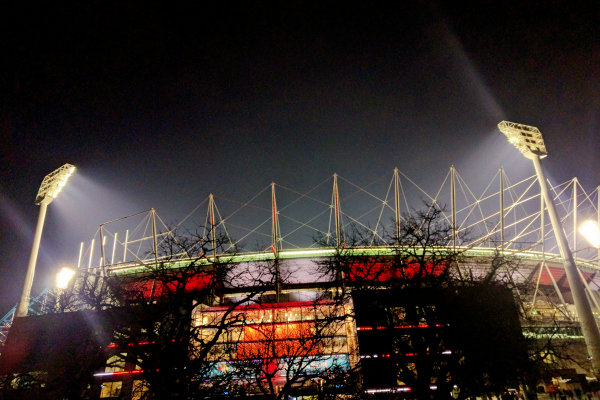 There has been much success.

Much of my work over the last 12 months has been focused on working with organisations to develop digital champions. This started with the Digital Champions Club, a process improvement program for SMEs using digital technology as a catalyst. It resulted in me writing a book called The Digital Champion: Connecting the Dots Between People, Work and Technology and has also seen me running the Breakfast of Champions and speaking at events around the country.

During that time I’ve had heaps of feedback on the digital champions approach (in summary – two people giving two hours each per week to deliver a $100,000 in value in a year), both from members who have been a part of it, and from outsiders who might like to join. As a result I am now launching two new ways for organisations to engage in the digital champions approach.

DCC Elements the smaller of SMEs

Applications for the December bootcamp are now open. If you want to find out more about the Digital Champions Club and the different membership types, check out digitalchampions.com/memberships-and-pricing.

The other area where I’ve been doing a lot of work over the last 12 months has been in local government (mainly helping senior leaders cope with growing information pressure by adopting a digital first approach).

At the Municipal Association of Victoria’s Technology Conference in August, I gave a keynote called Why the IT Department Needs to Die that outlined the need for a new approach to digital within local government. Given it was a conference for IT professionals the feedback was surprisingly good and I am now talking to a number of local councils about Digital Champions for Government.

If you work in government and are interested in a rigorous, targeted and supported approach to improving process and building digital capabilities, you might want to check out

Is IT meeting your needs?

All I want for Christmas…is some downtime
Scroll to top